WeddingMusicMap©: the songs map of your destination wedding in Italy

Italy is an amazing destination for a wedding. Nature, art and food attract more and more spouses which decide to celebrate their big day in Rome or in Venice, in Tuscan countryside or in the Romantic Italian Lakes in the north of the country. If you are among them, here is a funny idea to convert the stages of your journey towards Italy in amazing play list to play during the party.

The idea comes from a conceptual map designed by the design studio Dorothy. The World Song Map, redraws the world in which we live through music. The names of the states and the cities (but also of rivers, lakes and seas) have been replaced in fact, with titles of songs that evoke them in a completely fitting.

From the most intuitive and literal ones such as “Back In The USSR” or “Born in the USA”, to the more creative ones like “I Ran” (A Flock of Seagulls) associated with Iran or “Isolation” (Joy Division) used for North Korea.
For Italy Dorothy’s designers chose Elvis’ “Heart of Rome“ and “Moon Over Naples”, an instrumental composition by Bert Kaempfert then rearranged and sung by the King with the title Spanish Eyes.

Moving from this idea, ProfessionalWeddingDJ© have launched the “WeddingMusicMap©” a moment of the wedding party dedicated to the description of your trip to Italy, trough the music (we don’t realize “physically” the paper map). During the “honeymoon music time” the DJ plays a sort of “musical map”: an original and funny playlist where each song has a link with the places chosen for the honeymoon (in Italy, but also outside in some cases). This moment, could be underlined with some videos, for example.
Instead, it is also possible to distribute during the whole reception some “excerpts” of the musical map, dedicating some references to the “honeymoon music” at the aperitif, at dinner and during the dances.
It’s an occasion to look at Italy with the eyes of those who love music. And to play music with the mood of the passionate traveller. 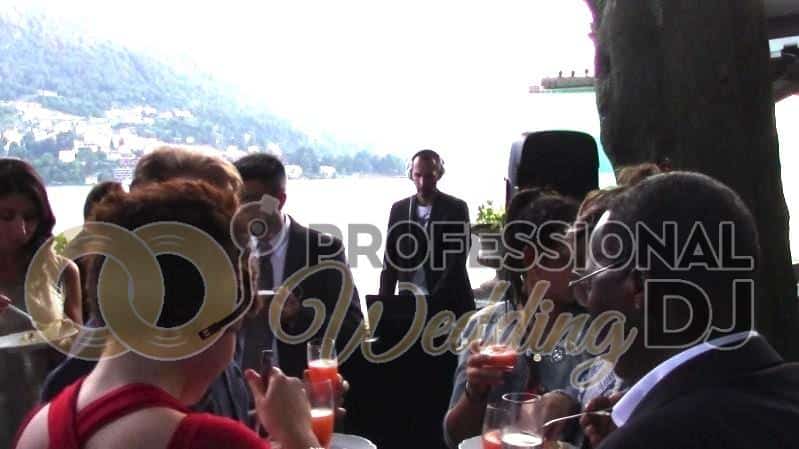